Is The United Methodist Church [UMC] essentially fiddling while the earth burns? Are UMC systems of triage designed to help us appropriately focus our energy on the advancement of life? What about when the church discovers human efforts to advance progress in ways that are really harmful and diminish life? 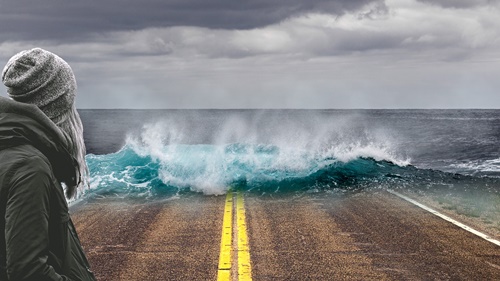 Climate science has issued a warning amounting to a five-alarm fire bell. We might think of climate science activists and educators as playing a Paul Revere-like role carrying warnings of an imminent ecological disaster that is still being exacerbated in many ways even as it unfolds. Enlightenment, capitalism, and the modern industrial era (fruit of Orange [ER] values) have clearly offered benefits to a good portion of the human population, albeit on a privileged first basis. Emergent benefits are a perennial problem for fairness. Perhaps even more problematic, devastating unintended consequences have followed from our decisions. Before we even consider biodiversity loss, now life, in a single lifespan, is under very serious stress and threat of catastrophic change resulting from economic-overreach/environmental-irresponsibility.

António Guterres, secretary general of the United Nations, has called a U.N. summit on the urgency of climate collapse scenarios. Guterres writes:

My generation has failed to respond properly to the dramatic challenge of climate change. This is deeply felt by young people. No wonder they are angry.

In an article in The Atlantic recently, Robinson Meyer wrote, “David Wallace-Wells, author of the new book The Uninhabitable Earth, describes why climate change might alter our sense of time.” Meyer continues:

“It’s certainly within the realm of conceivability that damages accumulate so significantly that we totally drop that idea about history as an arrow of progress and start thinking of it as something that is much less reliable, even something that takes us backward rather than forward.” 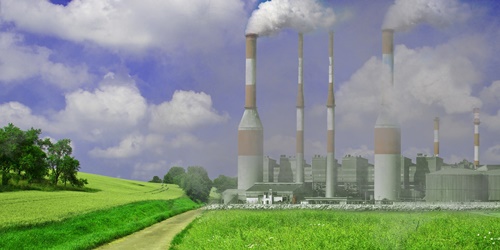 I mean, who wants to confront impending doom? For many, the path of least resistance is to simply discount the warnings as gross overreach (e.g., cognitive dissonance). Conventional energy [CE] even has a financial interest in denying the approaching collapse. CE (fossil fuels, etc.) interests reinforce claims that the climate collapse narrative is simply a ploy of renewable energy [RE] promoters to takeover the market. Decades old scare stories of clean energy and ecologically sustainable commerce both being colossal job killers encourage individuals to default to denial, as well.

However, in an upcoming [4/4/19] article, “A Future Without Fossil Fuels?”, Bill McKibben argues that an old metric, e.g., cost, is about to displace CE as RE becomes cheaper. 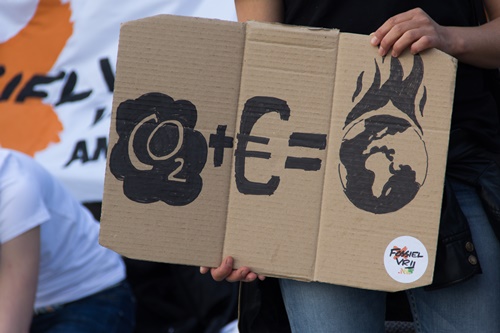 Recently the concern on this blog has been the possibility of society regressing as backlash to moving too fast on change in expanding human rights. Similarly, the dynamics of moving society backwards as result of the threat of climate collapse are a complex intersection of the values/interests of primarily: Blue (conventional community, order, law), Orange (individual, rational, merit—capitalism), and Green (pluralist community, justice, ecology) vMEMEs (values constellations).

When we say ‘climate collapse,’ we’re talking about the end of human life the way we have known it. So, many are hearing the call to action (“Peak Indifference”) because the time we have to mediate the severity of the harm we are doing is limited. It’s actually a gross understatement to say we need a moonshot response beginning yesterday. We need visionary leadership that focuses creativity and human problem solving on an urgent and sustainable response.

Imminent disaster. Need a moon shot. Careful though. How dare a freshman congresswoman display righteous anger regarding our exploitation of the earth and offer a vision to respond? Angela Watercutter, in a Wired story, “Captain Marvel Is About Female Power—Not Empowerment,” writes “Like witches, and suffragettes, and Alexandria Ocasio-Cortez [AOC], Captain Marvel was told that her anger in a fight was too much, that it would get her in trouble.” 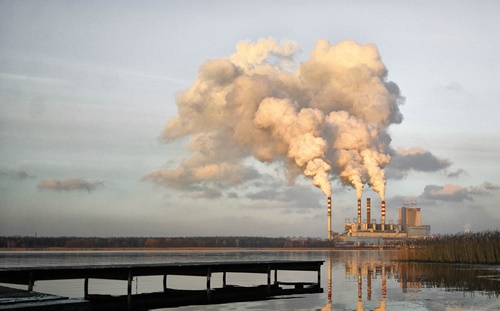 Meanwhile, in the spirit of kill the messenger, cable news propagandists have been busy making AOC the boogie-person and working hard to distill any and all new ideas down to straw-man-caricatures and deeming everything “socialism.” Using issues like immigration and the environment as wedges, the president, Fox News, Republican leaders, and Trump supporters would like to make 2020 about a binary choice between Republican, romanticized, American nostalgia, and Democrats as demonized cartoons operating under the ‘socialist’ banner. 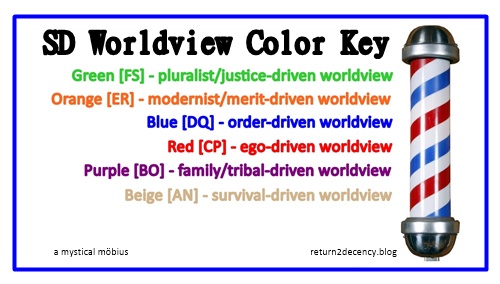