Last week we began unpacking the history of the way of negation (apophatic way). We began with Pseudo-Dionysius (5th or 6th century C.E.) and the image of ‘Divine darkness.’ Prior still, Gregory of Nyssa (c.335-c.395 C.E.) was perhaps the earliest Christian proponent of apophatic theology, and though he never used the term ‘mystical,’ he’s widely regarded as the founder of mystical theology.

“Even the finest teaching is not the Tao itself. Even the finest name is insufficient to define it. Without words, the Tao can be experienced, and without a name, it can be known.”

Pseudo-Dionysius’ “One” from, The Divine Names, rhymes with Lao Tzu’s, “Tao.”

Meister Eckhart (c. 1260—c. 1329) continued in the stream of apophatic mysticism pioneered by Pseudo Dionysius, albeit taking it to far greater extremes of negation. Eckhart indicated his radical commitment to having empty hands and mind arguing that the apophatic spiritual journey leads past even the Persons of the Trinity. In sermon number forty-eight, Eckhart wrote that the mystical path journeys:

“….into the simple ground, into the quiet desert, into which distinction never gazed, not the Father, nor the Son, nor the Holy Spirit.”

In his negative theology, Eckhart attempts to clear existence away saving only a space for the (unqualified) Divine Image to occupy. There was nothing esoteric about Eckhart’s mysticism as he preached it in worship to all. His attempt to reconcile God’s Transcendence and God’s Immanence resulted only in dynamic tension—as any dualism is limited to do.

The Cloud of Unknowing (fourteenth century) [TCoU](anonymous author) belongs with Eckhart and Pseudo-Dionysius in the more radical branch of apophatic theology. However,  TCoU, like Saint John of the Cross, is quite practical in distinction to the earlier more theoretical forms, and is more of a mash-up—adding Bernard (Love mysticism), Ruusbroec (Trinitarian mysticism). TCoU‘s design is to help spiritual pilgrims find modes of contemplation that are not bound by the limitations of discursive meditation. TCoU inverts the legacy understanding that love is the result of mystical contemplation. Rather  contemplation is the result of love/desire for the Divine (“blind stirrings” from God). 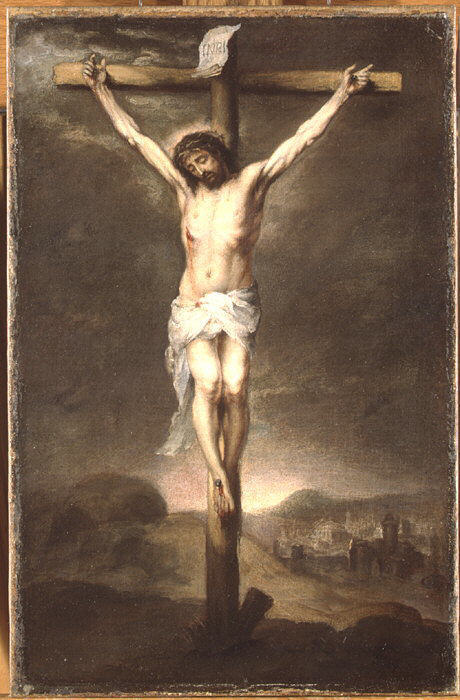 “as one having authority”

In a nighttime conversation (John 3.1-12) with Nicodemus, an influential religious leader, Jesus said (verse 11), “Very truly, I tell you, we speak of what we know and testify to what we have seen; yet you do not receive our testimony.”

We, also, recall that Jesus garnered astonishment, regard and favor from the people for teaching ‘as one having authority’ [cf. Mark 1.22; Luke 4.22; Matthew 7.28-9]. These scripture texts describe Jesus’ teaching as drawing on immediate experience and not the dogmatic words of tradition, as did the “scribes.” The power of Jesus’ mystical way of teaching —that is, drawing on the immediate experience of those he taught—struck fear in the hearts of the religious leaders/authorities [Mark 3.6]. Because of its populist power, one might argue it’s this mystical aspect of Jesus’ prophetic ministry that really got him killed [Mark 12.1; Mark 12.12]. Allow me to demonstrate how mystical prophetic teaching works. Please imagine you’re an audience member as you watch this brief video:

Notice, the speaker in the video (educator and activist, Jane Elliot) makes appeals to no authority save one. She makes no appeal to history, law, or to the academy (and the corresponding authority that attends its myriad disciplines, e.g., scientific research, etc.). Similarly, (except for her final question) Elliot makes no appeal for a warrant of authority from ethics, justice, morality, or religion. Elliot’s prophetic words are offered as a mystic would teach in that she draws her warrant for authority from within the experience of the hearers in her audience. I learned the hard way using this video in a local church. Speaking the truth in love through this immediate/intimate channel is capable of generating powerful populist identification, and, in Jesus’ case, even violent responses from prevailing aristocratic powers. Jesus’ experience with the ruling powers of his time (e.g., his condemnation/crucifixion) bears witness to the potency of prophetic vision offered through a mystical mode of teaching (over mere religious fiat).

Next time, mysticism, scripture, and we’ll begin our look at (positive) cataphatic forms of mysticism. 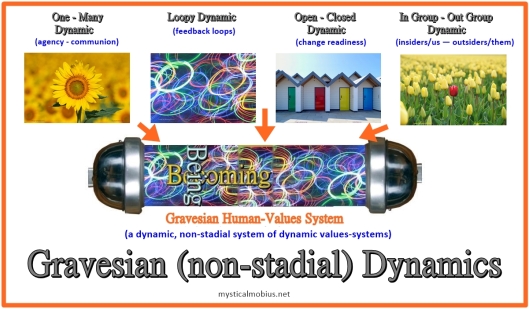 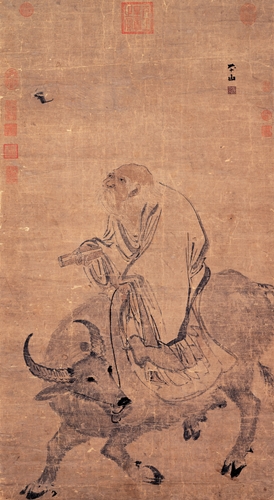 2 thoughts on “Jesus, the mystic”