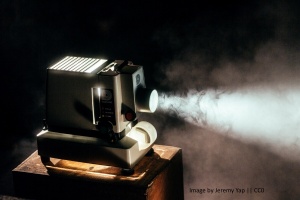 Déjà vu all over again, again

I left us hanging on a cliff, so a bit of context will help get us set for today. Last week I wrote: “And, now, one form of ‘cancel culture’ is political correctness on steroids.” Recall what I regard as one of the most dangerous aspects of political technologies:
.

“… a political technologist, but those are a dime a dozen.”

‘… but those are a dime a dozen,’ because political technologies often exploit our shadows. This is what makes them so dangerous in our Social Dilemma times.
—Background from two weeks ago: iSR = internalized Systemic Racism. Every American is “racist” in this very narrow, but crucially significant, way.
. 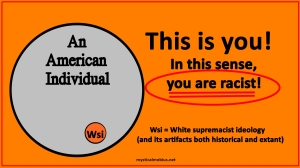 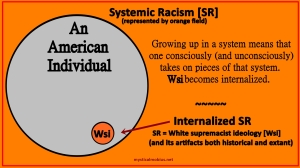 Recall, last week we talked about how our unaddressed shadow iSR gets projected. Snip:

I raised a story of a (in some circles) well known sacred music composer, Daniel Elder. After a difficult night in his Nashville community (courthouse was set on fire), he sent this Instagram post:
. 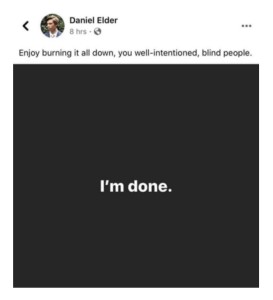 Granted, not smart. However, given that Elder posted it, he activated the projection mechanism in many people.
*The Left* mobbed Elder by projecting their iSR shadows onto him.
*The Right* projected their iSR onto Elder protestors [e.g., “woke anti-racism” is racist, claims *theRight*].
Both sides projected their confirmation bias and negative partisanship.
How do I know?

We ended right there. So, how do I know? Well, actually, “know” is too strong a word on this. I have a hypothesis based on the evidence and experience. I do have confidence in this working-theory.
. 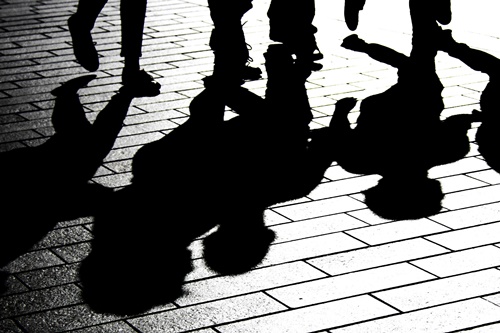 “Both sides projected their confirmation bias and negative partisanship.”
We’ll treat the fragility of both sides in a minute. First, let’s begin with how I “know” on the bias part.
Elder posted: “Enjoy burning it all down, you well-intentioned blind people.”
What I wonder is, to whom does “you” refer? Arsonists? Protesters? BLM Leaders?
. 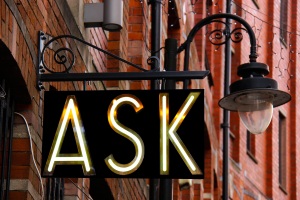 .
So, Robby Soave wrote an opinion piece for (rightwing) Reason: “A Composer Condemned Arson. Now No One Will Hire Him.” Soave writes about Elder’s Instagram post (above):

“An overwhelming majority of people likely agree with the sentiment behind it, which was basically this: Arson is bad. … The post was unambiguous: Elder was criticizing the activists who had set the courthouse on fire.”

Soave says, “the sentiment behind it;” but how could Soave know that? Elder doesn’t say arson is bad; so how does Soave know “the sentiment behind it?”
Inference. In this case, ‘inference’ influenced by confirmation-bias and negative-partisanship.
Elder’s post is anything but “unambiguous.” Elder may believe it; he may have meant it; but he never said, “Arson is bad.” He may have meant any number of things. The post was basically an ambiguous gray screen onto which both sides could project their confirmation bias and negative partisanship—and their unaddressed internalized Systemic Racism.
. 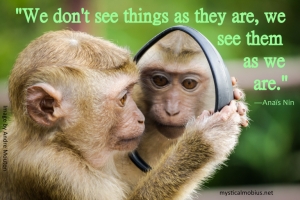 The mob is seen by *conservatives* as prejudiced against Elder, and Elder is declared a “white supremacist piece of garbage” by the *liberal* social media mob.

Soave ends his article with a quote from Elder: “The strange silver lining is this shook me out of my prejudices a little bit”—e.g., presumably his leftist anti-racism “prejudices.” 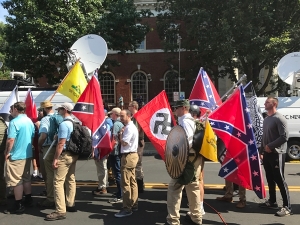 How does this theory explain the projection of the racist label?

Well, as I said last week (and above), our unaddressed iSR has a mechanism to express itself, e.g., projection. But how do I know Soave is projecting his iSR? Well, it’s his certainty that Elder shows no racism; sadly, Soave appears unaware of both his own, and Elder’s unaddressed iSR.

How do I know the mob is projecting their racism? Being aware of our own iSR allows us to feel compassion for one who is still trapped by their shadows. Repentance releases and frees one of the need to project (now-conscious) shadow-racism onto Elder from afar. When people understand the way their shadows operate, there’ll be no mob. Rather, people will hope and pray that Elder will be able to learn of and confront his shadow, just as they would want for themselves, e.g., in an intimate personal or small group context, not on the internet.

Recognizing and addressing our own personal internalized Systemic Racism counteracts the power of our shadows. It frees us to be compassionate toward those who are still shadow-bound. We’ve no further need to shame or shun.

Next week: ‘being antiracist.’ Come and see.

I never know what I’ve said until I hear the response. 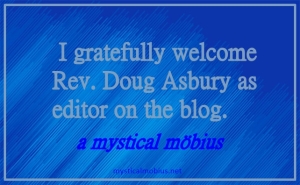 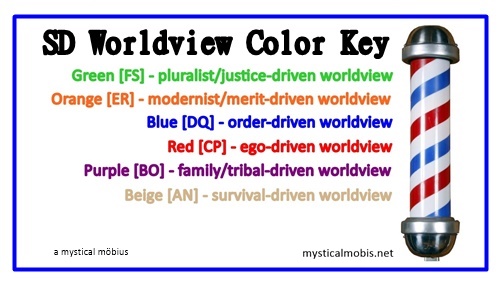 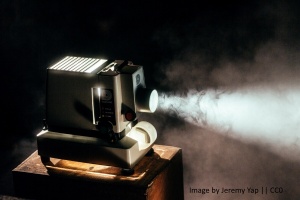 One thought on “That’s not ME!”