Ever wonder where Warren Beatty got the “racial deconstruction” idea for his film, “Bulworth?” [30 sec. clip; heads up: explicit language alert]

Well, Beatty could have borrowed the ‘procreative racial deconstruction’ idea from our friend, the “father of American anthropology,” Franz Boas. So, yeah, that probably calls for some explanation.

While the Boasians hadn’t fully identified race as a social construction, they anticipated that eventuality. Franz Boas stood squarely against any notion of a biological correlation for ‘race.’ And yet, in his 1921 essay, “The problem of the American Negro,” Boas’s last sentence is rather paradoxical:

Why would Boas have a biological solution to a cultural problem? Well, in his book, From Boas to Black Power: Racism, Liberalism, and American Anthropology, Mark Anderson writes:

“…. Boas himself was pessimistic that white Americans could be educated into becoming liberal subjects who could ignore race in the evaluation and treatment of Black individuals. However, rather than confront this social-political problem as a reflection of deep associations between whiteness, liberalism, and American national identity formation, he deferred it by proposing a biological solution — the lightening of the Black population through miscegenation.” [13]

In other words, Boas was convinced that even though race is cultural, the power of ‘Whiteness’ as an enculturated feature of American identity was dominant in white Americans. In simple terms, Boas saw a biological solution as the most feasible, practical path to change.

Anderson, from an interview about his book;

Boasian proto anti-racism visualized immigrant assimilation as the benchmark in overcoming racism and race. With the standard of comparison being European immigrants being assimilated into American ‘Whiteness,’ the proto anti-racism of Boasian anthropology was constrained by its modernist, ‘liberal’ presumptions. Boasian anthropology reinforced the problem that ‘Whiteness’ was the standard of American identity. More on this next week.

Boasian proto anti-racism essentially reinforced a dynamic that surfaced clearly in a 1970 conversation between Margaret Mead and James Baldwin. Their dialogue was published as a book in 1971 entitled A Rap on Race.  Mark Anderson shares a passage from A Rap on Race that offers us an illustration:

Mead: That’s what Fanon meant when he wrote Black Skin, White Masks. But his point, that what the black man is offered as civilization is white civilization, deals more with French civilization that it does with American.

Mead: It’s much clearer. But nevertheless, the offer — which is substantially the way that I would phrase it — the offer that well-intentioned white people made is: “If you will be like us —

Baldwin: “You could join our clubs and come to our houses —

Mead: “And we’ll pretend that you’re just like us.”

Mead: Which means of course that we’ll deny you. 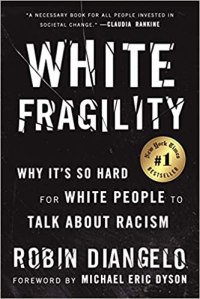 .
In her book, White Fragility, Robin DiAngelo critiques “color blindness” as an expression of white people’s “White fragility” — i.e., an inability of most white people to think of themselves in racial terms.
Anderson quotes another exchange:
Mead: I was speaking in those days [1940s] about three things we had to do. Appreciate cultural differences, respect religious and political differences and ignore race. Absolutely ignore race.
Baldwin: Ignore race. That certainly seemed perfectly sound and true.
Mead: Yes, but it isn’t true any more. You see it really isn’t true. This was wrong because —
Baldwin: Because race cannot be ignored. [Mead and Baldwin, 1971, 8]
Anderson observes: “Mead repudiated the color-blind position of ignoring race she once promoted and came to understand integration as maintaining the refusal of recognition to Blacks, as Blacks. She was aware of the limitations of integration into an American society and culture coded as white.” [3]
The Anderson interview continues:
.
.
. 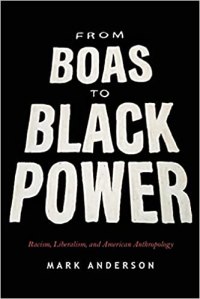 Boas and Co. offered timely, potent, salient critiques against stadial theory and scientific racism. If that weren’t so, why would White supremacists and White nationalists have invested and directed so much hatred against Boas et al.? Still, I’ve called Boas’s project ‘proto anti-racism.’ Mark Anderson’s book, From Boas to Black Power, unpacks how the Boasian liberal approach to racism also (inadvertently) worked to express the modernist proclivity to center Whiteness as a reference point for power in American identity.

To be clear, “Integration” isn’t the problem: rather, it’s the expectation of how ‘integration’ must look (i.e., White). 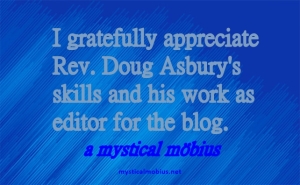 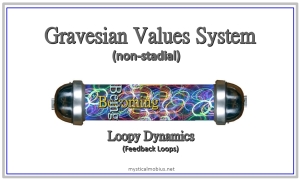 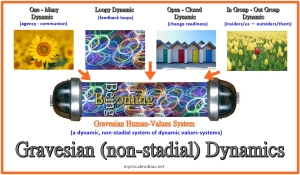 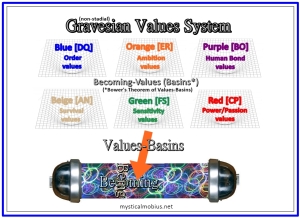 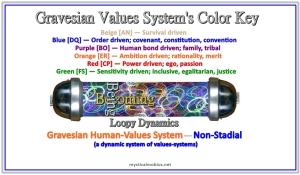 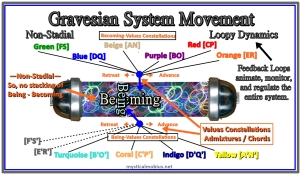 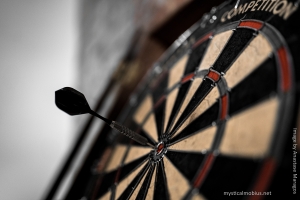